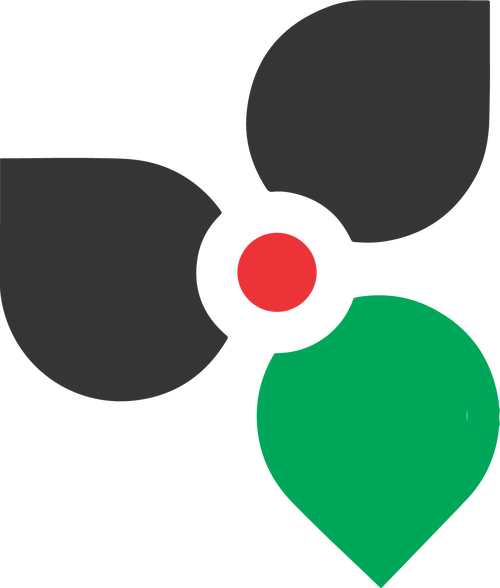 Opening Prayer:
Gracious God,
In your grace, you sent your Son to rescue us from our slavery to sin and death.
Remind us of your all-consuming, reckless love,
That we might be bound together as the body of Christ.
Through Jesus Christ, our rock, and our redeemer,
Amen.

Reflection:
I believe in God the Father Almighty,
Maker of heaven and earth;
And in Jesus Christ his only Son our Lord:
who was conceived by the Holy Spirit,
born of the Virgin Mary,
suffered under Pontius Pilate,
was crucified, dead, and buried;
the third day he rose from the dead;
he ascended into heaven,
and sitteth at the right hand of God the Father Almighty;
from thence he shall come to judge the quick and the dead.
I believe in the Holy Spirit,
the holy catholic church,
the communion of saints,
the forgiveness of sins,
the resurrection of the body,
and the life everlasting. Amen.

The summer that I turned ten my family and I moved from our home in Douglasville, GA to a parsonage in Rutledge, GA. My father was in the middle of seminary and he had received an appointment to be a student pastor at Rutledge First UMC. It was a small church, filled with people that had attended the church for decades longer than I had been alive. I thank God for Rutledge First UMC, for it was in that place that God spoke to me and shared with me His love and grace. But to tell you that things were different in this place would be a vast understatement. My family had attended Hope UMC in Dallas for as long as I could remember. When we first started attending, Hope was a relatively new church in the area. Like many new churches that are planted, Hope offered a contemporary style of worship on Sunday mornings. There were no pews, there were no acolytes, there were no hymns. Many of the things that we might normally associate with worship or church were not present in my early years in church. You can then imagine my surprise, when, at our first Sunday in Rutledge, everyone stood up and began reciting the Apostle’s Creed (though at the time I had no clue what it was called or the words that we said aloud). It felt strange and unfamiliar to stand and say these words – and how did they all know exactly what to say. As a ten year old, I felt entirely out of place.
The words we talked about during this week’s sermon are the earliest form of a creed that we have in the life of the ancient church. Simple words, that when sung or proclaimed, offer a straightforward overview of what it means to proclaim faith in Jesus Christ. What I eventually discovered a ten-year-old boy in a church that was unfamiliar, was that the words of the Apostle’s Creed that we said every week were a foundational piece of who we were. We stood up and said these words because it was our common affirmation. It was one of the ways that we were able to recognize our oneness in Christ. I didn’t have a lot in common with the people that I worshipped with every Sunday for two years while we were in Rutledge. They were in different seasons of life. Many of them had been born 6 or 7 decades before I was born. The struggles that I faced as a middle schooler were not remotely similar to the struggles they faced as retirees. We were nothing alike. Yet, we found common ground in the creed. Though we were nothing alike, we were made one in our faith in Christ. This creed served as the foundation for who we were as a people. Being an active part of the life and worship of Rutledge UMC didn’t mean I had to have the same life experiences as these people, it simply meant holding a common belief in the saving power of the life, death, and resurrection of Jesus.
The scriptures that we read this week gives us a little bit of background on different things we affirm in the Apostle’s Creed. We see the story of God the Father making heaven and earth. We are reminded of the miraculous birth of Jesus in the virgin Mary. We are told of the life-giving power of the death and resurrection of Christ. We see the Holy Spirit poured out upon the believers that gathered at Pentecost. And we are shown the work of the Holy Spirit in the life of believers. These are not the only passages that demonstrate these things for us, but they give us a quick glimpse into our beliefs as followers of Christ. As you read these passages this week, remember the creed we often say together. Just as Philippians chapter 2 served as the foundation for the church in Philippi – it was the bones that held them together as a body – so too can the Apostle’s Creed do the same for us. It reminds us of who we are in Christ and who we are as one body.
Don’t tell my Father this, but I don’t really remember any of the sermons he preached at Rutledge First UMC. That is not an indictment on him, but simply a fact of life (I won’t hold it against you when you don’t remember my sermon from this past Sunday a year from now). But I do remember all of the times that I stood with the people in Rutledge and said the creed. Every time I recite those words a little part of me thinks back to that small church where I first heard it. The story of Jesus, the story of God’s work of salvation in the world, is a story that should undergird everything we do. That is why we say the creed so often – to remind us of that story. Keep the creed close to your heart and keep the story of Jesus even closer.